George Hotz was the first person in the world to carrier unlock an iPhone, he got an award from Apple for it. He also created Comma.ai - an open-source driver assistance app built on Python to convert your car into a self-driving one.

Lex Fridman hosts a popular podcast and taught at MIT, he interviews people in tech often.

They continue with some great examples regarding Mac N' Cheese.

I found what George said to be relevant for developers and people interested in business.

Tagged in:
< Previous WordPress Hosting Reviews For 2022
Next > How to make websites as fast as possible
Back to blog
My services 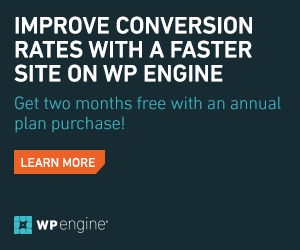 WP Engine is one of the best rated high-performance WordPress hosts in the world. They're based in UK.

Elegant Themes has some of the best WordPress themes and plugins.
Blog Categories:
My Web Services: